Hydrogen is an energy vector that can be produced by utilizing electric solar energy generated by photovoltaic modules (PV) by means of water electrolysis, with the advantage of not emitting greenhouse gases, such as carbon dioxide (CO2), which promote climate change. Due to the fact that this system does not use fossil fuels, it can be considered a “green”, eco-friendly process. This project consists of implementing a system made of PV modules integrated into an alkaline electrolyzer, with the aim of obtaining hydrogen using a highly economical method, with projections of circular economy and water recycling from various sources. The project is settled in Universidad de Atacama in association with researchers from Pontificia Universidad Católica de Valparaíso and Universidad Técnica Federico Santa María as well as contributions from Gobierno Regional de Atacama.

Decarbonization has become a world priority because of the negative effects of the use of hydrocarbons on the environment and, also, because these resources are becoming increasingly scarcer, and their availability cannot be assured for many more decades. To undertake the technological leap to a new renewable energy source that can be stored, does not pollute and, furthermore, is abundant and a necessity for future of the humanity.

That resource is hydrogen, an essential element, and the most abundant in the universe. Although it has the inconvenience of being very scarce in its pure state on our planet, it is the most versatile and cleanest existing fuel, and its primary and most economical way of manufacturing up to now is by extracting it out of natural gas.

Another clean way of extracting hydrogen is by means of water electrolysis, which decomposes the vital liquid into oxygen and, principally, hydrogen. This process requires a lot of electric energy in order to obtain hydrogen in the required amounts, which makes the process more cost-ineffective regarding its extraction out of hydrocarbons. But there are places on the Earth where renewable energy forms such as tides, wind, and solar energy abound and open up the possibility of producing hydrogen in an economical way with no greenhouse effect emissions. This process made by water electrolysis with electric energy obtained from renewable sources is called Green Hydrogen and Atacama has an unbeatable potential to lead the production at a global level.

What is hydrogen and what is it used for?

Hydrogen is the most abundant element in the universe being more than 75% of the observable matter, found mainly in the sun and other stars. On our planet it is found to be part of different compounds, such as hydrocarbons and water, usually occurs in its molecular form H2. In this molecular form it is a light, odorless, colorless gas with high combustion power.

What is Solar Hydrogen and how does it relate to green hydrogen?

In Solar Hydrogen we produce hydrogen through the electrolysis of water through electrical energy supplied by photovoltaic modules. In that sense, by not using fossil resources in their process and not producing greenhouse gas emissions such as carbon dioxide, our production can be considered «green hydrogen».

What is electrolysis and how does it relate to hydrogen?

Electrolysis is an electrochemical process, where the separation of a chemical compound occurs through a direct current. An electrolysis cell consists of two electrodes (a negatively charged cathode and a positively charged anode), a separator, and an electrolyte solution. In the case of water electrolysis, it breaks down into its hydrogen and oxygen components. It should be noted that while water is not the main source of hydrogen production, at the moment it is positioned as the only alternative for the production of «green» or renewable hydrogen on a large scale, given the inevitable depletion of fossil fuels.

Why is hydrogen as a fuel environmentally friendly?

The use of hydrogen either for electrochemical conversion (fuel cell or cell) or thermochemical (combustion) only produces water vapor as waste.  This is why hydrogen is the most environmentally friendly fuel in existence.

What potential does green hydrogen have for the Atacama region and for Chile?

In a global shift to progressively leave fossil fuels behind, hydrogen is becoming a real bet to provide solutions to new energy sources for transport and industry, etc. In Atacama, the great availability of low-cost solar energy can form the basis of the development of a massive market for the production of green hydrogen nationwide. Hydrogen could complement and extend the potential of solar energy, becoming a way to «package energy» 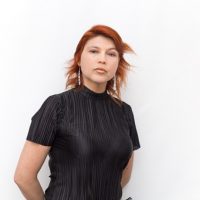 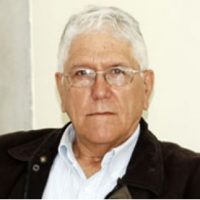 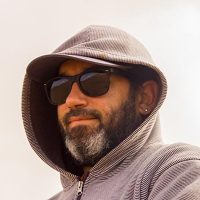 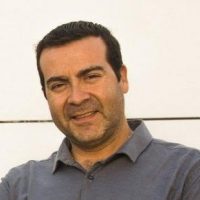 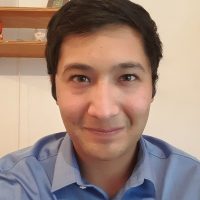 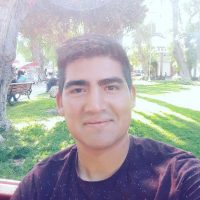 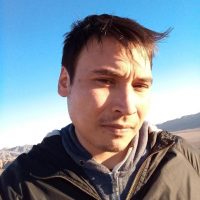 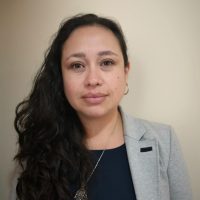 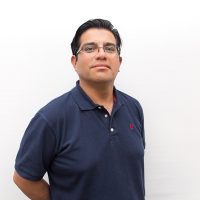 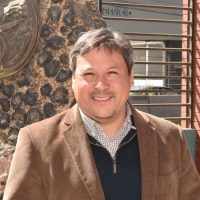 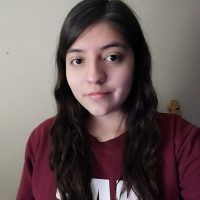 Are you interested in knowing more about Solar Hydrogen?